In State with 27% Black Population, All Alabama Appellate Judges Are White

New data from the Brennan Center for Justice reveals that 23 states currently have all-white state supreme courts, including 12 states where people of color make up at least 20% of the population. In Alabama, where 35% of residents are people of color, all nine state supreme court justices are white—and so are all 10 of the state’s intermediate appellate court judges, five each on the Court of Criminal Appeals and the Court of Civil Appeals. 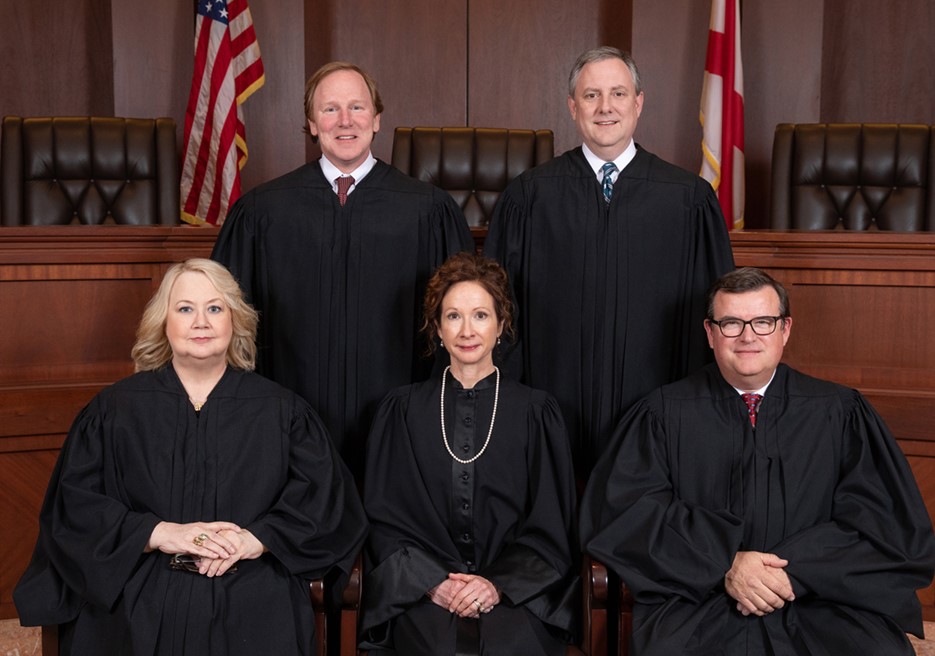 The Alabama Court of Criminal Appeals 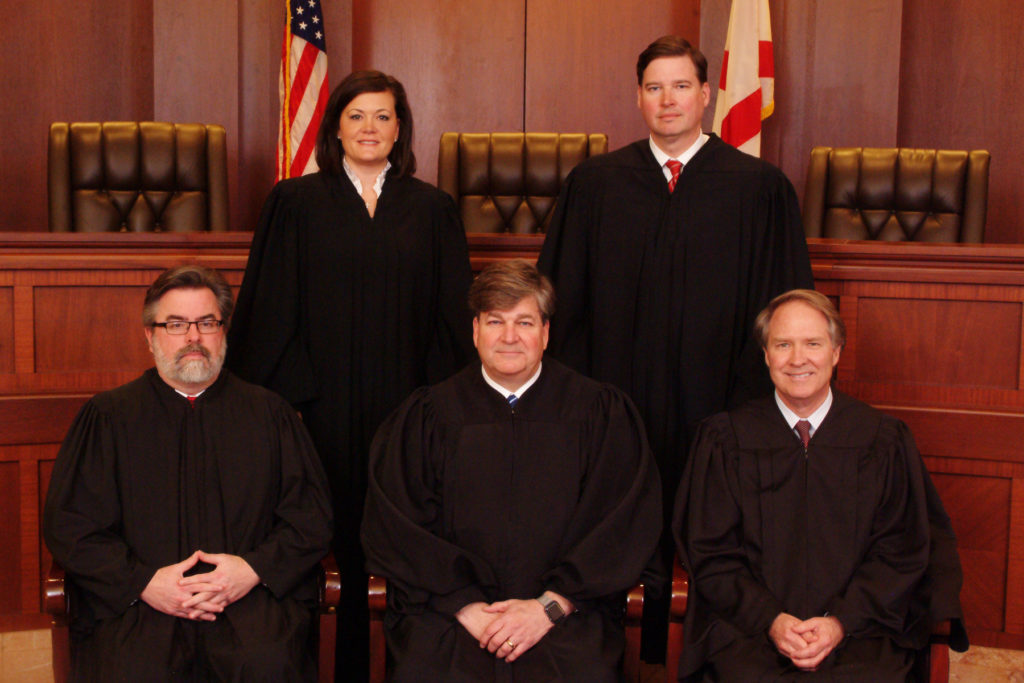 The Alabama Court of Civil Appeals

The Alabama Court of Criminal Appeals

The Alabama Court of Civil Appeals

The Brennan Center released a ground-breaking report last summer about diversity on state supreme courts, which hold more power than many people realize. State supreme courts collectively hear 95% of all cases filed in the U.S. and their decisions bind more than 23,000 lower state court judges, the report notes.

“This deficit of diversity among judges threatens the legitimacy of the judiciary in the eyes of the communities it serves,” wrote report author Alicia Bannon. In an increasingly diverse America, the report observes, the level of public confidence in state courts and the quality of judicial decision-making suffer when more than half (56%) of supreme court justices are white men.

The lack of diversity in our state courts is a legacy of our history of racial injustice and inequality, the report found—especially the persistent racial discrimination in access to law schools and the legal profession, where people of color continue to be underrepresented today.

Its analysis also identified the method of judicial selection as a factor driving the lack of diversity. Due to substantial racial disparities in judicial elections, the report found, judicial elections rarely put justices of color on the state supreme court bench.

Since May 2019, the Brennan Center reports there have been 19 openings on state supreme courts nationwide—of those, 14 have been filled. White men filled half of the open seats, including in four states where over 30% of the population are people of color.

Two of these seats were filled by Native American justices. Raquel Montoya-Lewis became the first Native American person to ascend to Washington’s highest court, and Dustin P. Rowe, who is Native American, was appointed to the Oklahoma Supreme Court in November. Prior to these two recent appointments, there was only one sitting Native American state supreme court justice in the entire country, Justice Anne McKeig of the Minnesota Supreme Court.

Women now hold 37% of state supreme court seats, up 1% from last year. Alabama falls well below that national number, with only two women justices (22%). Fifteen states currently have one or fewer female justices on their high courts—including Florida, which is the only state in the country that currently has no women on its highest court.

The Brennan Center for Justice

The Brennan Center for Justice