Rethinking the Legacy of Marion Sims

Artist Michelle Browder is among many urging the re-examination of Dr. J. Marion Sims, a white physician who enslaved, abused, and experimented on Black women in his Montgomery, Alabama, office.

Dr. Sims was celebrated throughout most of the 20th century for his work on maternal health. He was elected President of the American Medical Association in 1876 and had statues erected in his honor in New York City and Montgomery.

But his work involved torturing enslaved Black women by experimenting on them without anesthesia because he believed Black women did not feel pain or suffer the way white women did. Critics have called him a butcher whose work is comparable to what Nazis did during World War II. Others have defended him, and many textbooks have referred to him as the “father of gynecology.”

Ms. Browder’s sculptures emphasize the humanity and dignity of these women, and many others, with powerful art. 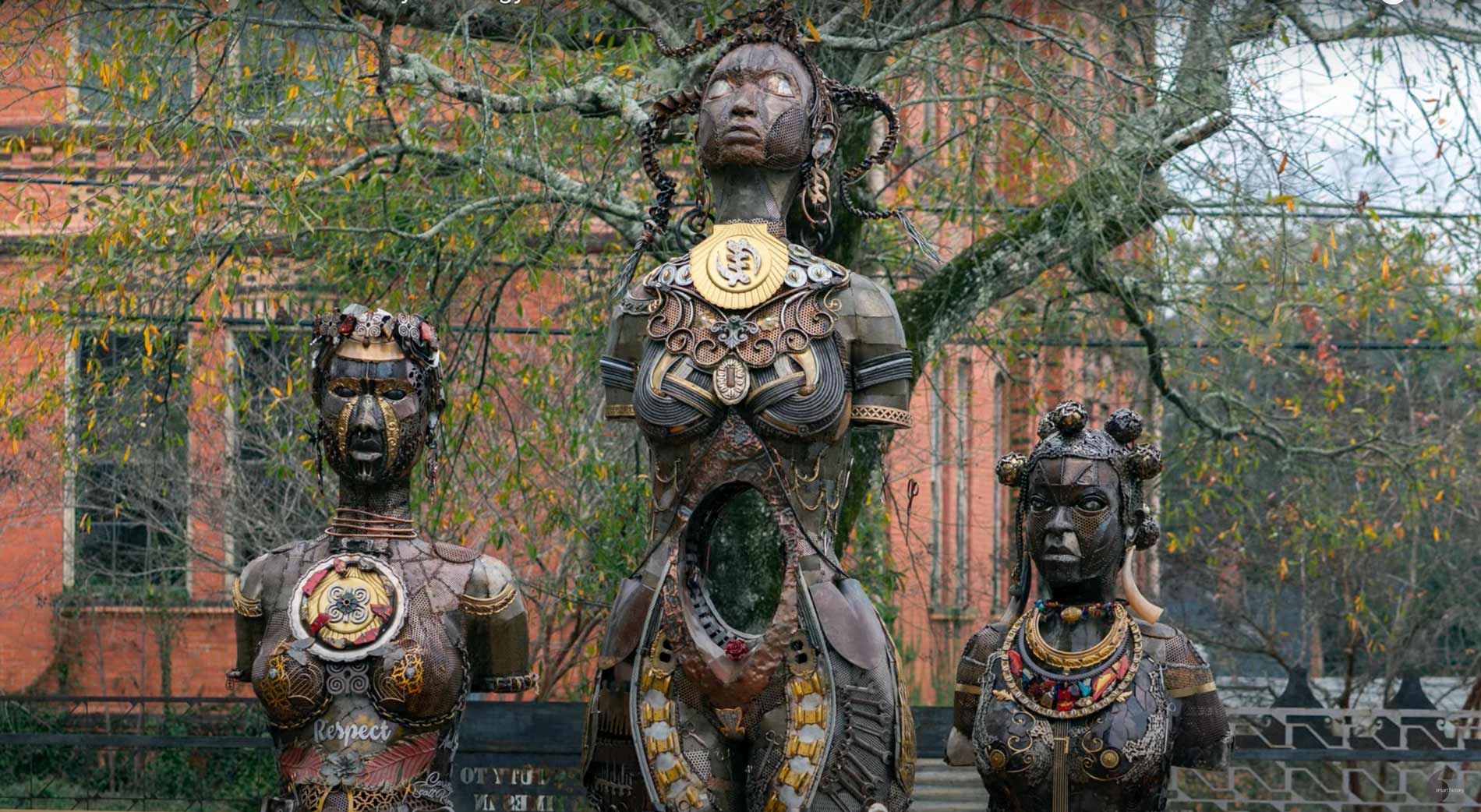 Historians are now taking a more critical view of Sims. His statue in New York City was removed in 2018. New research has disclosed that Sims’s commitment to preserving slavery motivated him to spy for the Confederacy during the Civil War. He maintained deeply racist views even after the war.

Ms. Browder has continued to invert the imagery associated with the legacy of Sims. Her latest work reconceives a drawing widely disseminated in the 20th century to promote Sims’s medical practice in a mural that reverses the power dynamic that sustained many of the abuses Sims perpetrated. 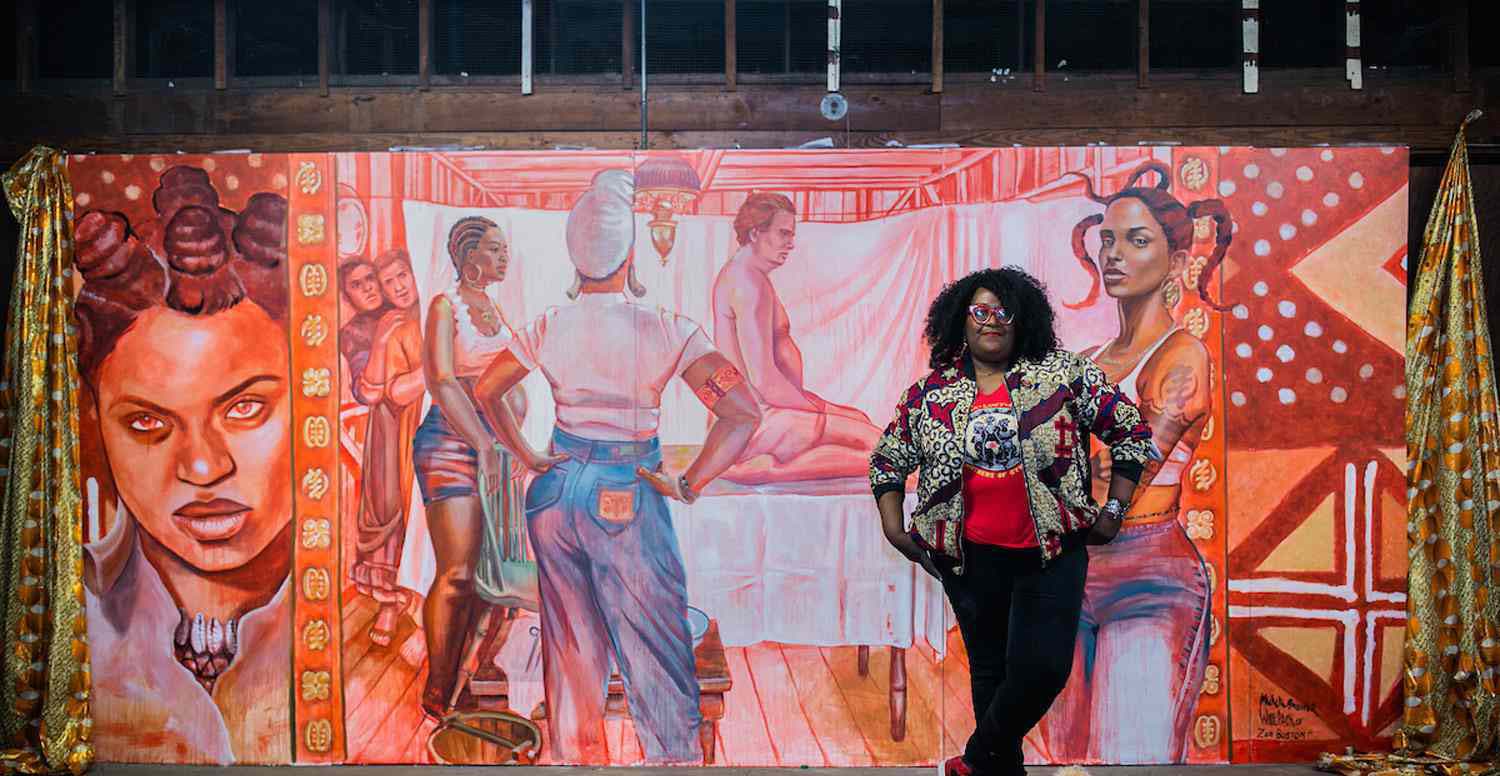 Ms. Browder stands in front of her new mural. People

She has now acquired Sims’s 19th century medical office in Montgomery and hopes to advance maternal health with new services, education, and programming. Scholars are also rewriting the story of Sims with new biographies, research, and insights.

In a nation where Black babies die at over twice the rate of white babies and maternal mortality remains shockingly high, many believe rethinking the history of health care is critical to a healthier future.

Anarcha, Lucy, and Betsey Monument: The Mothers of Gynecology

The More Up Campus