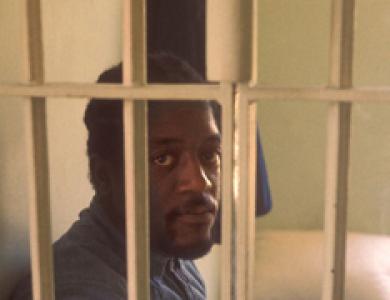 Money-based bail systems cause significant racial disparities in pretrial detention and in who is sentenced to prison in the United States, researchers report.

Professor Cynthia Jones and Nancy Gist of the Pretrial Racial Justice Initiative reported in the Huffington Post last week that most of the people in jails across the country are pretrial detainees charged with nonviolent offenses. They are jailed not based on the likelihood they will re-offend or fail to appear in court, but because they are too poor to pay the money bond imposed by the court as a condition of their release.

Because minority populations are over-represented among the indigent in America, these researchers report, defendants of color are disproportionately detained pretrial: African Americans and Latinos comprise 30 percent of the population nationwide, but represent 50 percent of all pretrial detainees.

The writers point to Kentucky, the District of Columbia, and federal courts, where bail determinations are based on an assessment of risk to public safety and whether the defendant will appear in court rather than on the defendant’s ability to pay a money bond. Under this approach, most defendants are released or placed in community supervision programs, sparing thousands of people the burdens and consequences of pretrial detention.