On September 17, members of the Lafayette Community Remembrance Project in partnership with EJI unveiled a historical marker memorializing seven documented victims of racial terror lynching in Lafayette County, Mississippi. The marker now stands on the east side of the Lafayette County Courthouse lawn in Oxford. It is the first marker documenting racial terror violence against Black people to be erected at a courthouse in Mississippi.

A small gathering that included members of the Lafayette Community Remembrance Project celebrated the installation of the historical marker on September 17 despite rainy weather that morning. The brief ceremony was live-streamed on the coalition’s Facebook page. The group initially planned to host a larger ceremony but decided to take precautions due to the pandemic and postponed the community-wide event.

Victims memorialized on the marker include seven Black men who were lynched by white mobs: Harris Tunstal (1885), Will McGregory (1890), an unidentified Black man (1891), Will Steen (1893), William Chandler (1895), Lawson Patton (1908), and Elwood Higginbottom (1935). The community erected another marker in October 2018 memorializing the 1935 lynching of Elwood Higginbottom in Oxford on the corner of North Lamar Boulevard and Molly Barr Road.

For decades, African American men were lynched by white mobs in Lafayette County. Most of these men were lynched because of interactions with white women that were characterized as “inappropriate” or “assaults.”

These allegations against Black people were rarely subjected to serious scrutiny. Instead, mobs frequently pulled lynching victims from jails, often facing little to no resistance from law enforcement officers who were legally required to protect people in their custody.

On July 12, 1885, a white mob kidnapped Harris Tunstal from jail and hanged him behind the Methodist Episcopal Church near the Oxford square. On November 13, 1890, a mob interrupted Will McGregory’s trial in front of a magistrate and shot him to death before hanging his body near Orwood. A mob hanged an unknown Black man on September 2, 1891, after kidnapping him from the Oxford jail. Less than two years later, on July 30, 1893, a mob lynched Will Steen near Paris because of rumors that he was boasting about having an affair with a white woman.

On June 19, 1895, a white mob shot William Chandler and hanged him from a telegraph pole across from the depot in Abbeville. On September 8, 1908, Lawson Patton, a jail trustee accused of the murder of a white woman, was fatally shot in his cell and hanged on the grounds of the Lafayette County Courthouse. On September 17, 1935, Elwood Higginbottom was on trial after being accused of the murder of a white farmer when he was dragged from jail and hanged by a mob of white men about a mile and a half north of the Oxford square.

No one was ever held accountable for these lynchings.

In the spring of 2017, the April Grayson and William Winter Institute launched a multiyear process to invite local community members to come together to focus on dialogue and equity building around issues of race and systems of oppression. The group invited speakers from local and national organizations on a host of issues including the history of lynching in North Mississippi.

In November 2017, EJI staff members shared information about EJI’s effort to document and memorialize victims of racial terror lynching through the Community Remembrance Project. Local community members and the descendants of Elwood Higginbottom participated in a memorial and soil collection ceremony the following March, and a few weeks later, the family and community members attended the April 2018 opening of EJI’s Legacy Museum and National Memorial for Peace and Justice.

After their visit to Montgomery, the group continued organizing and began to work towards multiple community remembrance projects, including an essay contest for students in fall 2018 and the dedication of a historical marker for Elwood Higginbottom.

The Lafayette Community Remembrance Project is supported by individuals and organizations from throughout the community and it continues to grow. The project has hosted numerous community events throughout the past few years, including multiple trips to Montgomery and community soil collection events for the other documented victims in the county. They are currently working towards additional narrative markers, a local soil collection exhibit, a scholarship contest for local high school students, and the dedication of a memorial bench near the Elwood Higginbottom historical marker. 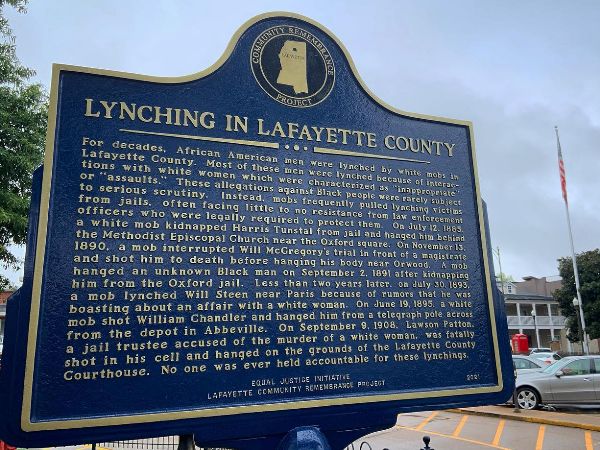 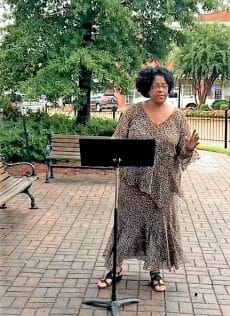 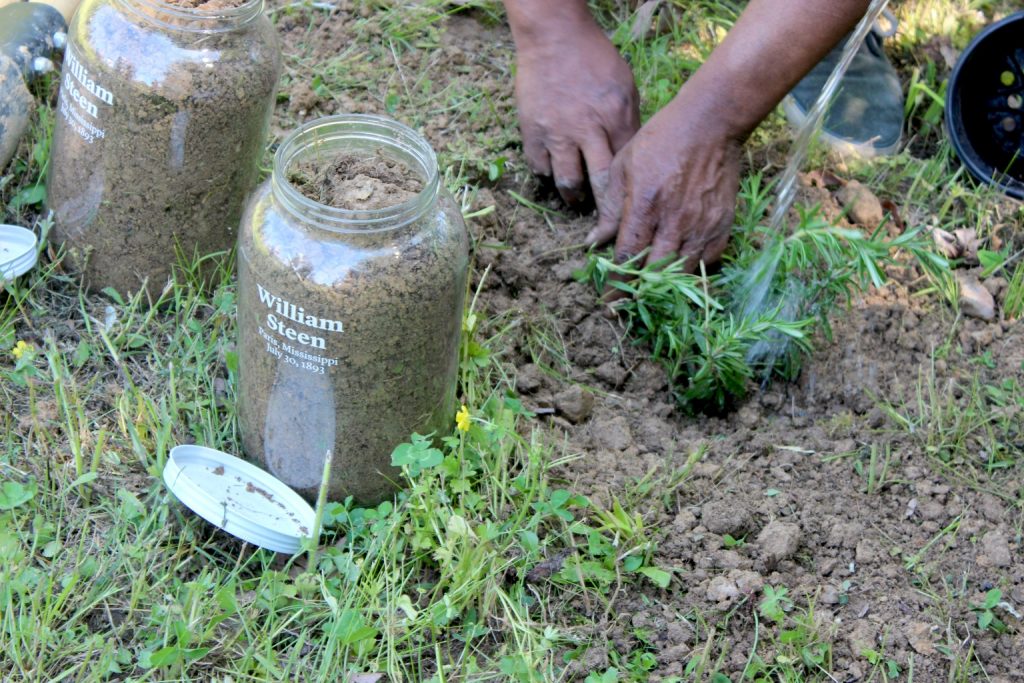 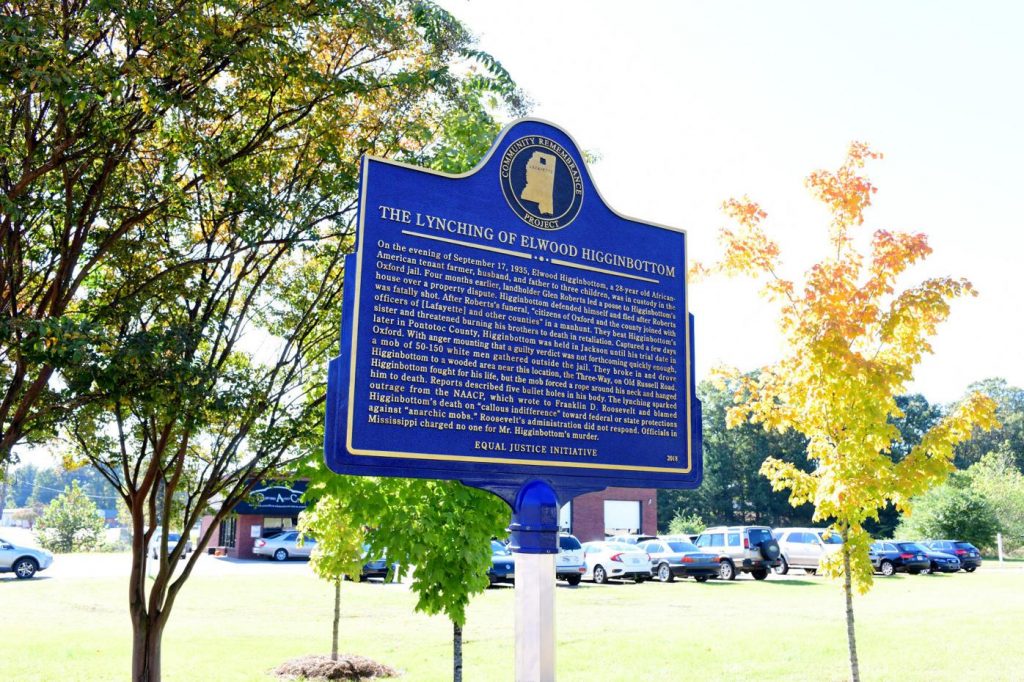 A marker memorializing Elwood Higginbottom is located near the corner of Molly Barr and North Lamar Avenue in Oxford, where the lynching took place on September 17, 1935.

A marker memorializing Elwood Higginbottom is located near the corner of Molly Barr and North Lamar Avenue in Oxford, where the lynching took place on September 17, 1935.

As part of our effort to help towns, cities, and states confront and recover from tragic histories of racial violence and terrorism, EJI is joining with communities to install historical markers in communities where the history of lynching is documented. This is the second narrative historical marker erected in partnership with EJI in Oxford, and is among dozens of narrative markers sponsored by EJI to date.