“If I were queen, there would be no death penalty.” EJI Mourns Justice Ruth Bader Ginsburg

Justice Ruth Bader Ginsburg was the only member of the current Supreme Court who had any experience representing people who were excluded, disenfranchised, or disfavored in American society.

Like the legendary Justice Thurgood Marshall, who died in 1993, Justice Ginsburg cultivated an approach to the law as an advocate that was strategic and tactical. To eliminate barriers to employment, education, and fair treatment of women, she pushed courts to recognize that equal justice under law could not be reconciled with racial and gender bias. Her commitment to protecting the rights of people who have less power in American society never wavered once she joined the Court, where her powerful intellect allowed her to become a towering moral force for equal justice in America.

An early critic of excessive punishment, the death penalty, and harsh conditions of confinement, Justice Ginsburg was a critical decisionmaker in the cases EJI brought before the Supreme Court. She was also a tremendous influence on our own strategic approach to litigation and reform. During arguments in Sullivan v. Florida, Miller v. Alabama, and Jackson v. Hobbs, it was Justice Ginsburg who embraced the notion that our 13- and 14-year-old clients, who had been condemned to die in prison, were “children,” as she plainly stated from the bench during oral argument. The resulting decisions have now shielded thousands of children 17 and younger from mandatory sentences of life imprisonment without parole. They are just a few of the scores of rulings to protect the incarcerated and marginalized that Justice Ginsburg helped advance during her extraordinary career.

If I were queen, there would be no death penalty.

Justice Ginsburg was as famous for her many speeches and lectures off the bench as she was for the decisions she wrote and influenced on the bench. She frequently criticized America’s criminal justice system for flaws that resulted in too many innocent people being convicted or sentenced to death. In 2018, she told an audience at Columbia law school that the category of cases that weighed on her most during her career on the Court were death penalty cases. “If I were queen, there would be no death penalty,” she famously stated. 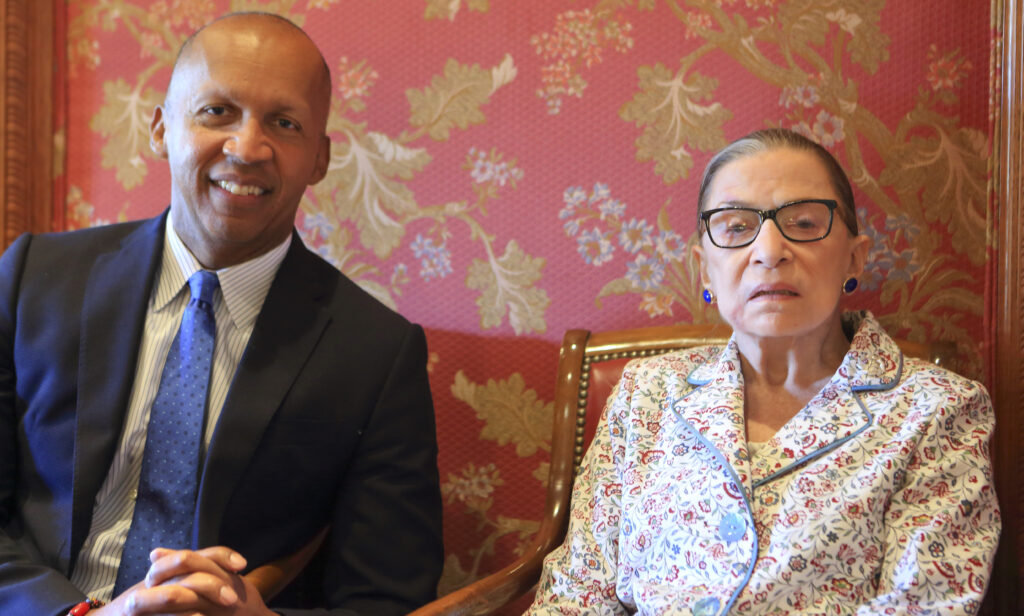 Her death leaves the Court without a single member who has devoted any part of their career to advocating for the civil rights of the poor, the disadvantaged, or excluded, relying on the rule of law and the Supreme Court precedent to protect those rights. She will be missed enormously and her absence creates a huge void in the quest to enforce the rule of law for the most vulnerable people in American society.