One hundred years after the Tulsa Massacre, a team of scientists has discovered the remains of 27 people believed to be murdered by the white mob that destroyed the prosperous Black neighborhood of Greenwood in Tulsa, Oklahoma, in 1921.

The victims were uncovered just two weeks after the discovery of a mass grave on the grounds of the Kamloops Indian Residential School in British Columbia, a boarding school where Indigenous children were forcibly sent until the late 1970s. The bodies of 215 children—some as young as three years old—have been uncovered so far.

In both Tulsa and British Columbia, the discoveries came after decades of effort by descendants of survivors and family members of victims urging local and federal officials to acknowledge this history.

All three known survivors who experienced the Tulsa Massacre first hand have spent most of their lives calling for justice, only to be ignored or dismissed.

“People in positions of power, many just like you, have told us to wait,” Lessie Benningfield Randle, now 106, recently testified in Congress. “Others have told us it’s too late. It seems that justice in America is always so slow, or not possible for Black people. And we are made to feel crazy just for asking for things to be made right.” 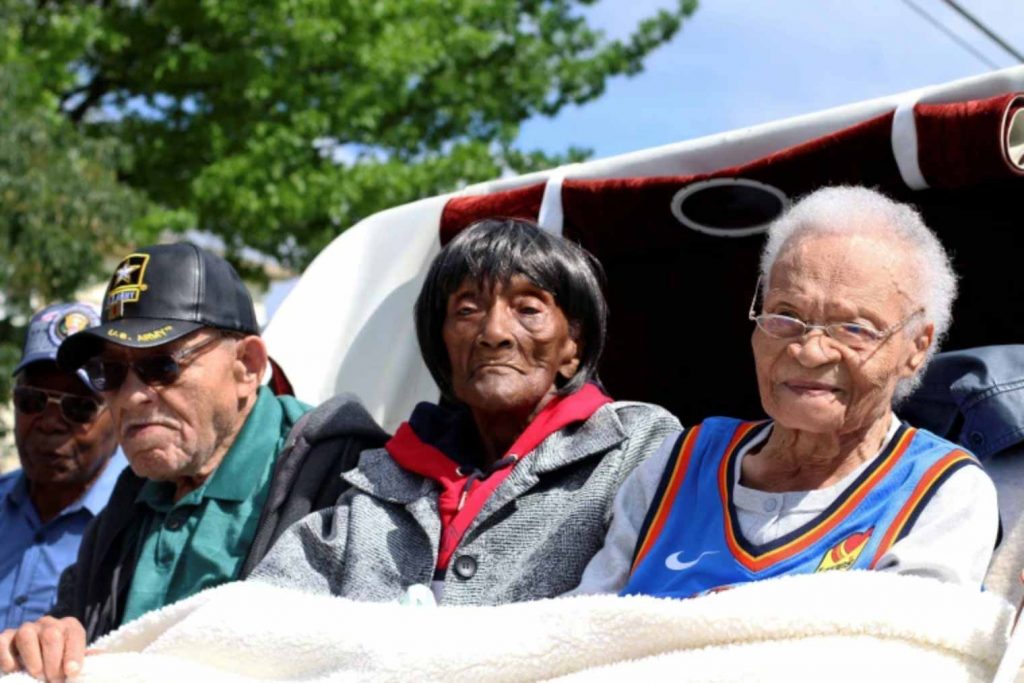 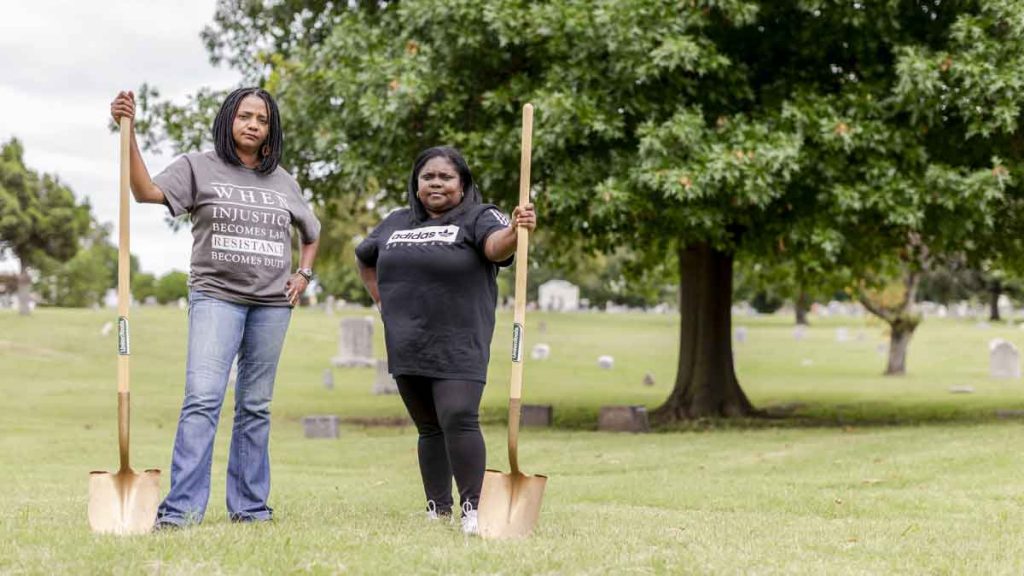 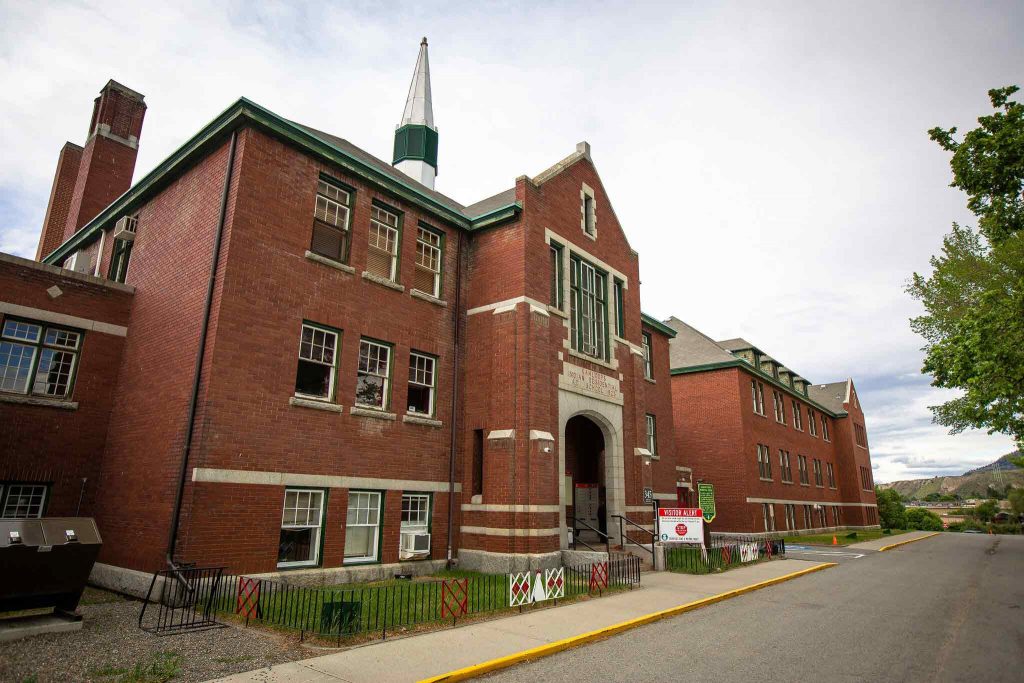 The grounds of the former Kamloops Indian Residential School. 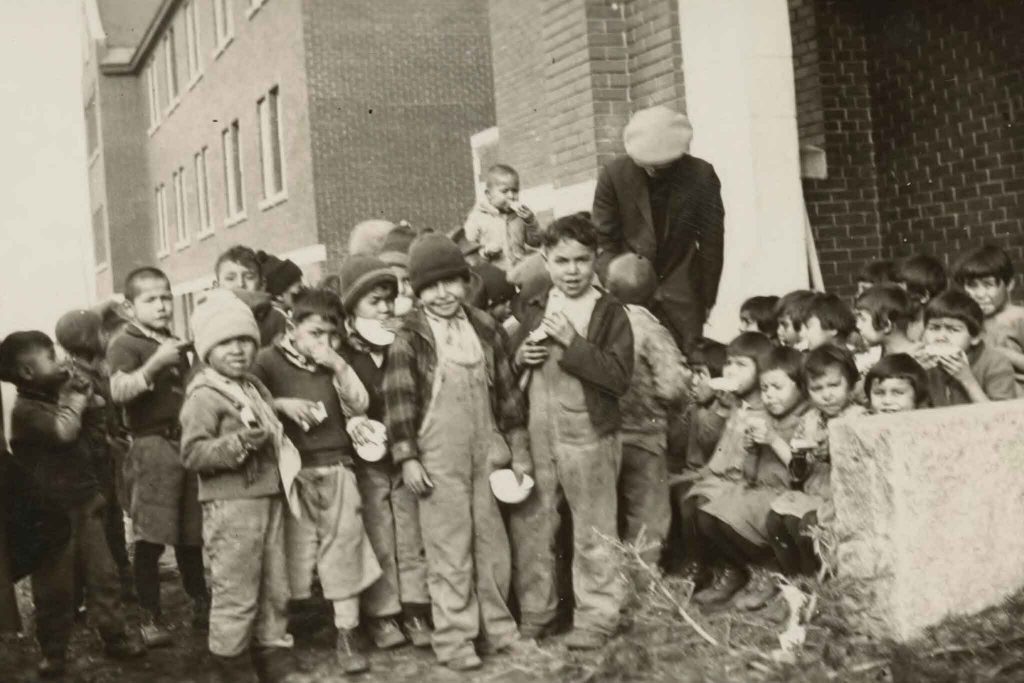 Children at the Kamloops school in 1931.

National Center for Truth and Reconciliation

The grounds of the former Kamloops Indian Residential School.

Children at the Kamloops school in 1931.

National Center for Truth and Reconciliation

Justice for Indigenous people in British Columbia has been similarly stalled.

In 2009, nearly 30 years after the Kamloops school closed, the Canadian government established the National Truth and Reconciliation Commission to collect testimonies from Indigenous people who had been sent to residential schools as part of a forced assimilation program. Over 6,750 witnesses testified during a six-year period, prompting the commission to begin investigating former residential schools.

The investigation and discovery of the mass graves in Tulsa and British Columbia mark an important step towards truth and reconciliation, which is critical for confronting our history of racial violence—and for understanding its legacy.

“It’s a harsh reality and it’s our truth, it’s our history,” Chief Rosanne Casimir of the Tk’emlups te Secwepemc First Nation said at a news conference. “And it’s something that we’ve always had to fight to prove.”

How Thousands of Indigenous Children Vanished in Canada