His mother, Vanessa Crosby, was told by doctors at a hospital in Dothan that the trauma he suffered was “roughly consistent with that of someone whose head was slammed against the wall,” causing severe internal bleeding and brain death.

Ms. Crosby reported that the Alabama Department of Corrections told her that her son “fell off his bunk and hit his head on the ground.” But ADOC told the Montgomery Advertiser that Mr. Crosby was found “in distress in his cell” on January 21 and had been assaulted two weeks earlier.

Raising further questions is the fact that Ventress has very few cells. Of 1,323 prisoner beds at Ventress, only 24 are in single-occupancy restricted housing cells, while another two are in crisis cells and 16 are multi-person cells in the infirmary. 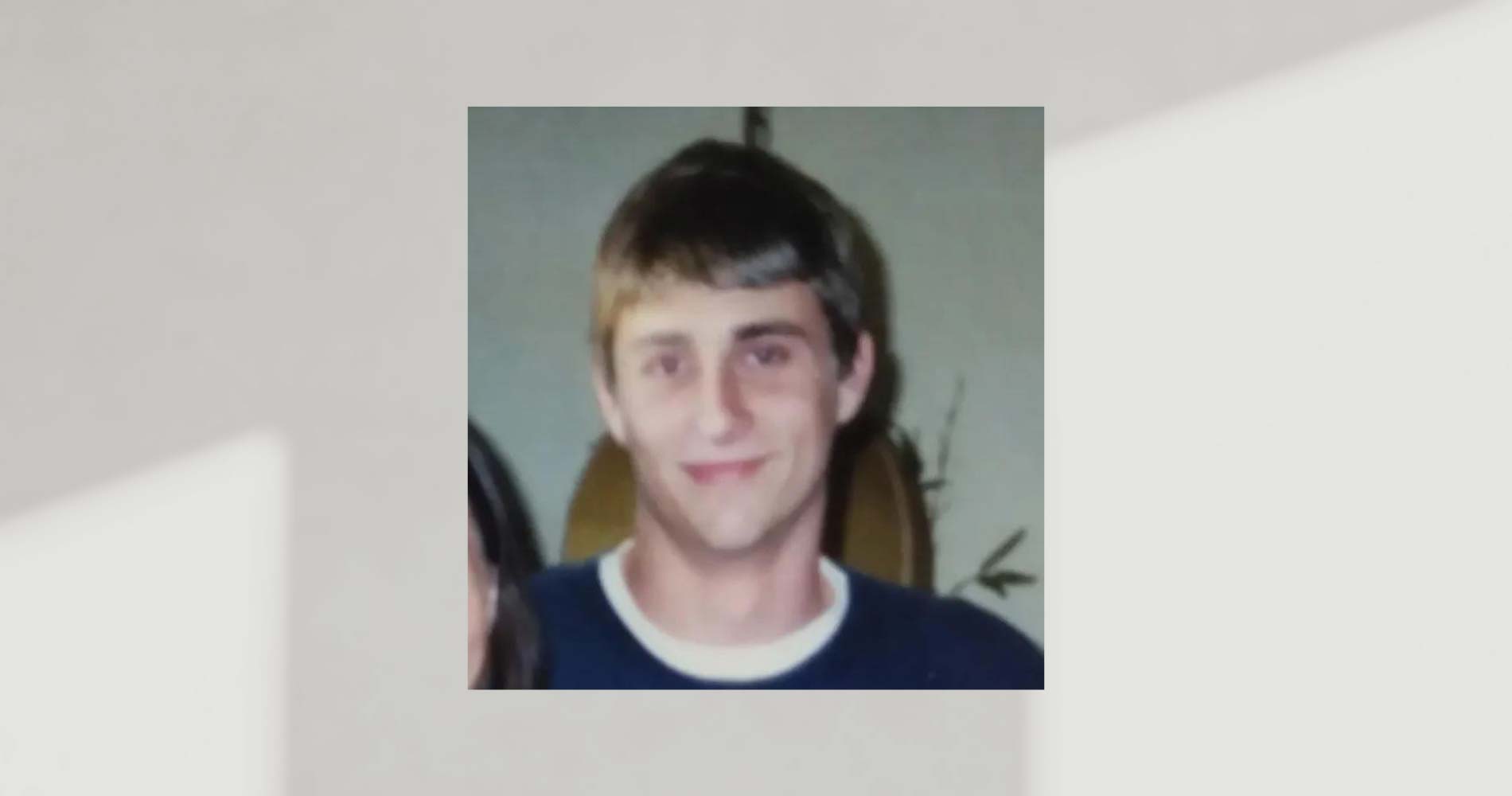 Contributed by family of Brandon Crosby

Fueled by an epidemic of homicides, suicides, and overdoses, the mortality rate within Alabama’s prison system is unprecedented in the state’s history.  ADOC reported 266 deaths in 2022. More than one in five of these deaths was due to homicide, suicide, or drug overdose.

This is four times the most recently reported national mortality rate and more than twice the mortality rate in Alabama’s prisons three years ago. It makes Alabama an outlier compared to other Southern states, including Georgia, Mississippi, and Florida.

Despite record high levels of  mortality and deadly violence, ADOC has not announced any plans to reduce deaths in custody.

Instead, beginning in October 2022, ADOC eliminated monthly reporting of the numbers of deaths at each of its facilities and replaced them with quarterly reports of deaths that “reflect the findings of closed investigations.”

'Every Momma Just Wants the Truth': Mom Mourns Son Who Died in Prison