We are excited to announce that Bryan Stevenson will join Wynton Marsalis and the Jazz at Lincoln Center Orchestra for a special performance honoring the struggle for justice in America. Airing Friday, “Freedom, Justice and Hope” is a collaboration that will feature jazz performances that address the legacy of inequality and injustice. The program features the world premiere of two new jazz compositions dedicated to the more than 200 Black people killed in Elaine, Arkansas, during the Red Summer of 1919 and a work that honors the legendary Ida B. Wells.

Endea Owens has written a compelling new piece titled “Ida’s Crusade” that will be performed by Mr. Marsalis and the JALC Orchestra. Ida B. Wells, America’s leading anti-lynching crusader, was a courageous journalist, crusader, activist, and orator. Ms. Owens, the composer, will perform with the orchestra as its bassist for the premiere.

Josh Evans’s new composition on the massacre of Black people in Elaine, Arkansas, in 1919 will also be performed for the first time. Directed at Black sharecroppers, the Elaine Massacre was one of the lynching era’s most lethal episodes of white mob violence. It will be explored through jazz.

EJI has documented racial terror lynchings throughout the country and is intent on raising awareness about the legacy of this horrific violence, which has had a profound impact on the struggle for justice in America.

The night of music will also feature masterworks by jazz legends Sonny Rollins, Charles Mingus, John Coltrane, and Fats Waller. Mr. Stevenson will provide narration and join the orchestra at piano on two of the selections. 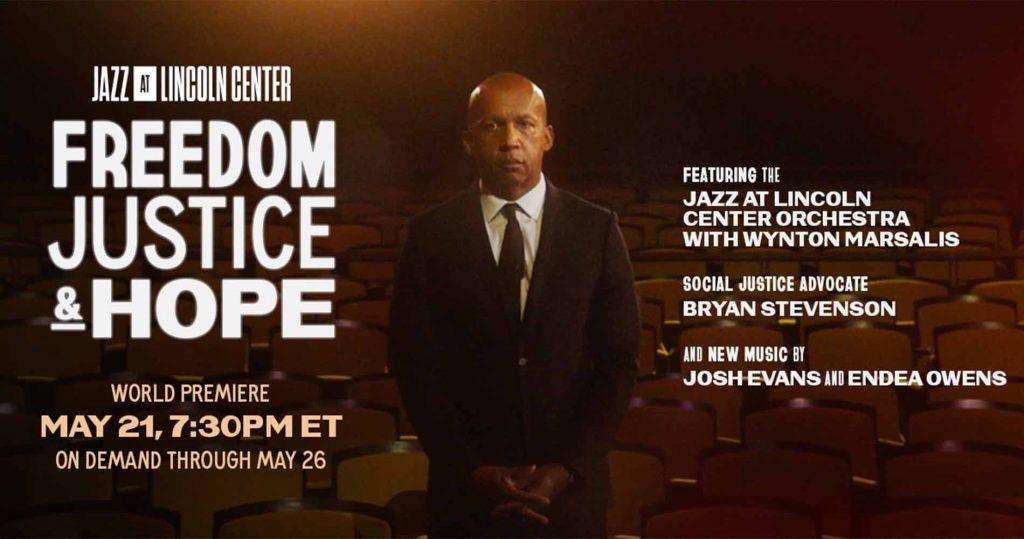 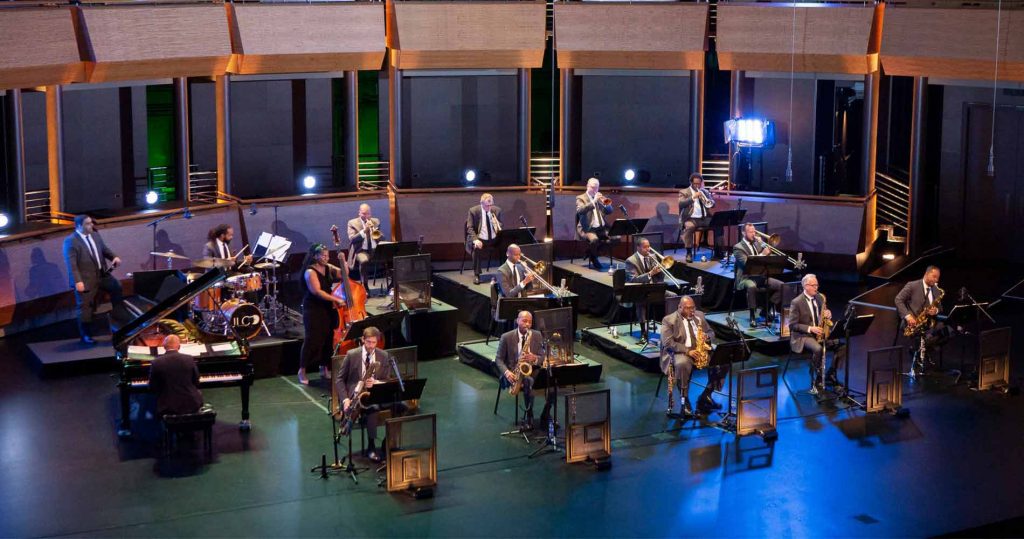 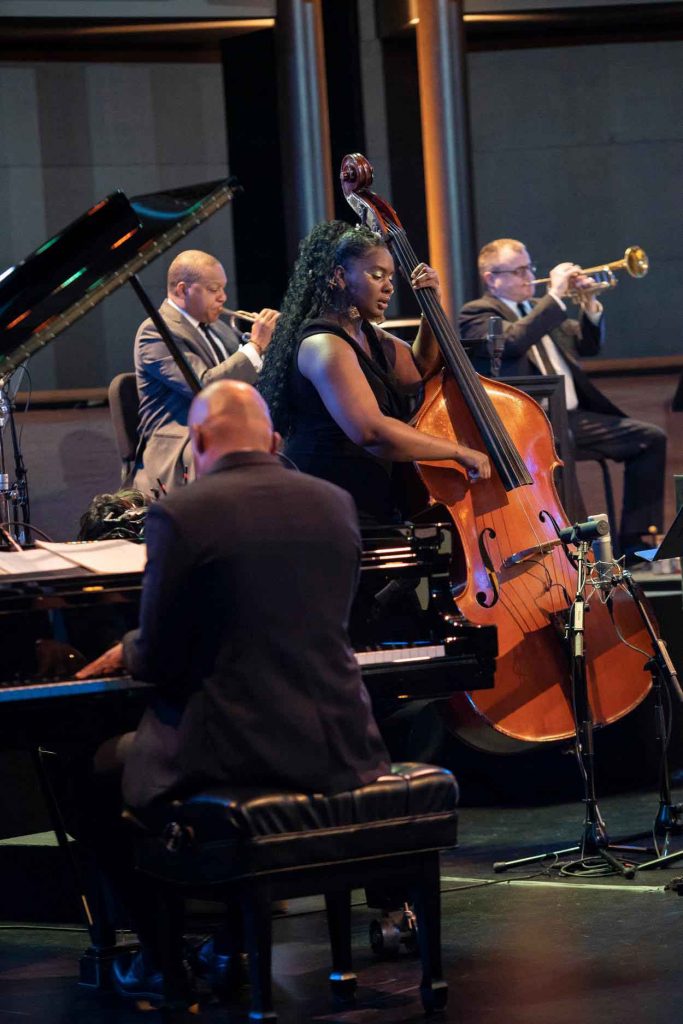